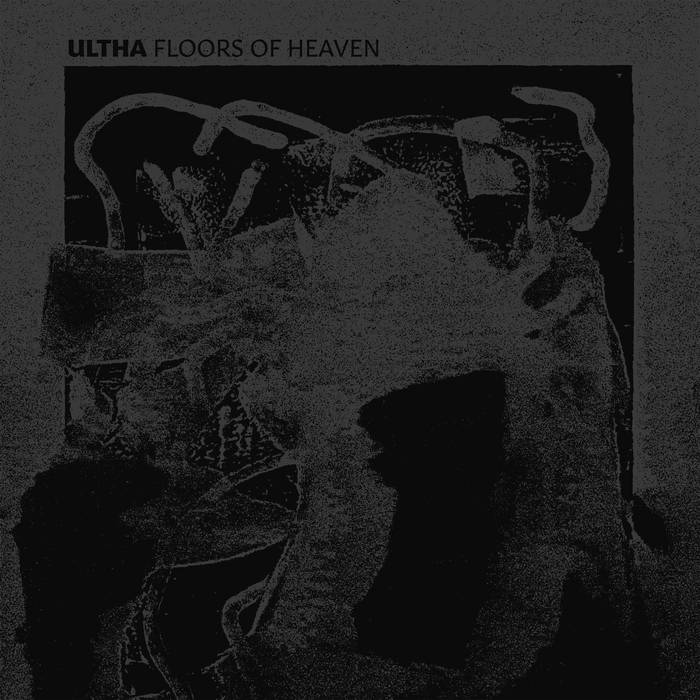 Darknight Found ULTHA through searching Planks and Curbeaters and what an amazing blackened metal sound this is that ULTHA have created. The 2 songs on Floors of Heaven have that spellbinding black metal vibe and the vocals just haunt you inside. Favorite track: Forever Always Comes To An End.

Metallurgical Fire Floors of Heaven is a refreshing and powerful release. No complaints. I actually enjoy the change of pace. Favorite track: To The Other Shore Of The Night.

Michael Demers Another stellar, dark, heavy & powerfully written release from Ultha. My only criticism is that these songs are much too short! As someone who has placed Ultha amongst my absolute favorite bands of the 2000’s, it is their epic and slowly building, winding song constructs that have drawn me in. To me, this is akin to Neurosis writing 4 minute songs. That being said, great music once again from Ultha & I look forward to the next full length.
more...

Our 11th release. Written and partially recorded in isolation.

“Floors Of Heaven” was recorded, mixed and mastered by Andreas Rosczyk at Goblin Sound Studio (Cologne) in April 2020. All music by Ultha, all words by Ralph Schmidt. Artwork by Tobias Hahn. Released by Vendetta Records. -YOU EXIST FOR NOTHING-

"This whole life is built on skeletons"

Bandcamp Daily  your guide to the world of Bandcamp

Featuring appearances from Kari Faux, Bluestaeb and and interview with NY-bred artist Wiki